The newly renovated Showcase Cinema de Lux Legacy Place in Dedham, MA will be one of only 12 theaters nationwide, and the only location in the Boston area, to host the exclusive Onward Pixar Marathon featuring the Onward Advance Screening.  Scheduled for this Saturday (“Leap Day”), February 29, Pixar fans can see six classic Pixar films and the new Disney and Pixar film “Onward” together on the big screen for the very first time. Tickets are value-priced at $30 for adults and $20 for children via Showcasecinemas.com and the Showcase Cinemas app.

Along with the Marathon, Showcase will also be hosting Onward advance screenings this coming Saturday, February 29 across our circuit.   The film opens on March 6.

Tracking for Paramount’s “A Quiet Place Part II” has just hit and the follow-up to the 2018 horror blockbuster is looking to surpass $60 million for its first weekend when it opens on 3/20.  Tickets have just gone on sale and anticipation for the film has been rapidly building since its trailer was broadcast during the Super Bowl LIV pre-game show in early February.

Tickets for Universal’s “Fast & Furious 9” recently went on sale and advance tickets for the film are selling briskly, more than two and half months before its release!  Opening on 5/22, the first trailer for the film has racked up more than 500 million views!  The film features Vin Diesel, Michelle Rodriguez, Tyrese Gibson, Charlize Theron returning, and John Cena joining the cast of this global Phenom franchise. 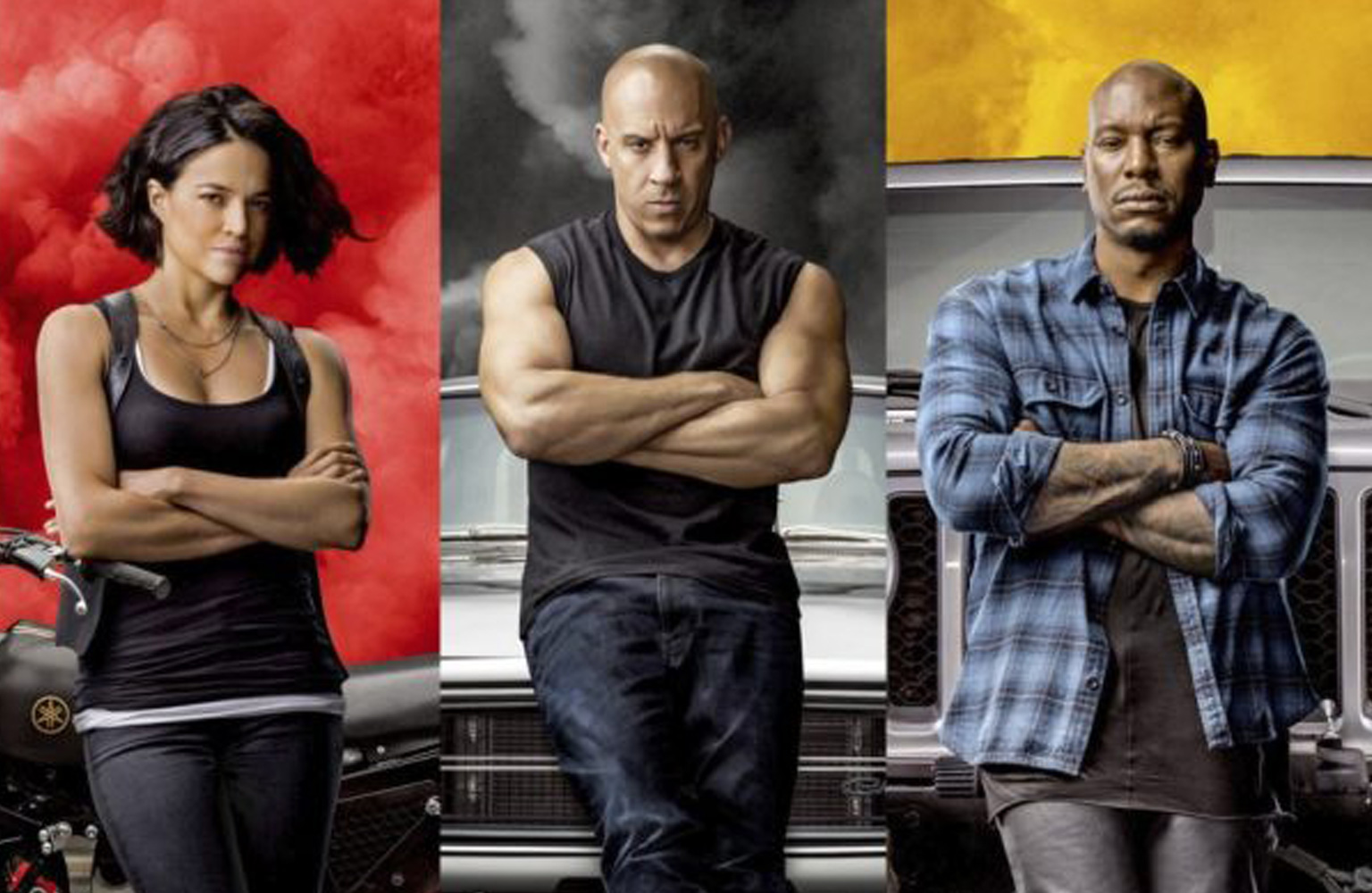