Big Summer Movies on the Move this August

Fresh off the opening of the global cultural phenomenon that is “Avengers: Endgame,” the next chapter in MCU-storytelling “Spider-Man: Far From Home” is getting a rousing early reception from movie fans.   This week, the new trailer from the film set Sony Pictures Entertainment digital online viewing records and advance ticket sales at Showcase and other exhibitors are soaring. Based on these early indicators, the film should surpass its predecessor’s box office both on the domestic and International fronts following its released on July 2. 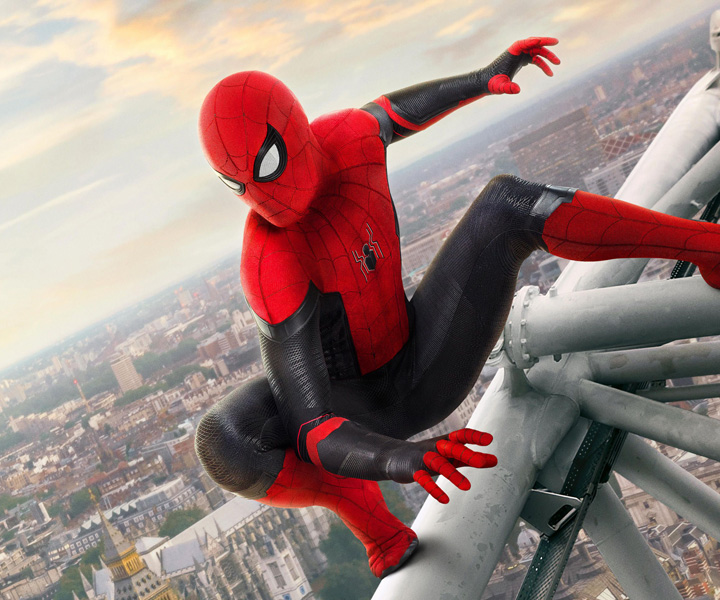 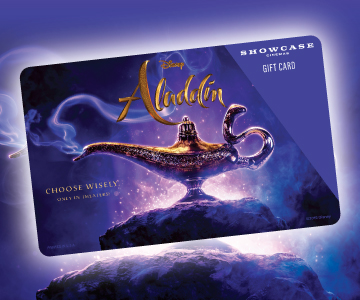 As we head into early summer special occasion season, Showcase is offering new, special virtual and plastic gift card options just in time for Mother’s Day, Father’s Day and high school and college graduations.   To that end, we have partnered with Disney to offer a special “Aladdin” themed gift card (both virtual and plastic) timed to the film’s May Memorial Weekend release on 5/24.   Check them out on our website or in our theaters and give the gift of movie-going to the people in your life you REALLY care about!

As we move into the summer movie season, Disney just announced that the studio is moving two of this Augusts films – “Artemis Fowl” and “New Mutants” – to spring 2020 release dates. “Artemis Fowl” now lands on May 29, 2020 and “New Mutants” now jumps to April 3, 2020.   Discovering the newly vacated August 9 date (by “Artemis”) is Paramount’s “Dora and The Lost City of Gold.”  With Blockbuster-in-the-making “Hobbs & Shaw” kicking off the month on 8/2, and good early buzz (it supposed to be better than the first movie) for “Angry Birds 2” opening on 8/16, here’s hoping this August keeps theater packed in time for the early September release of “IT: Chapter 2.” 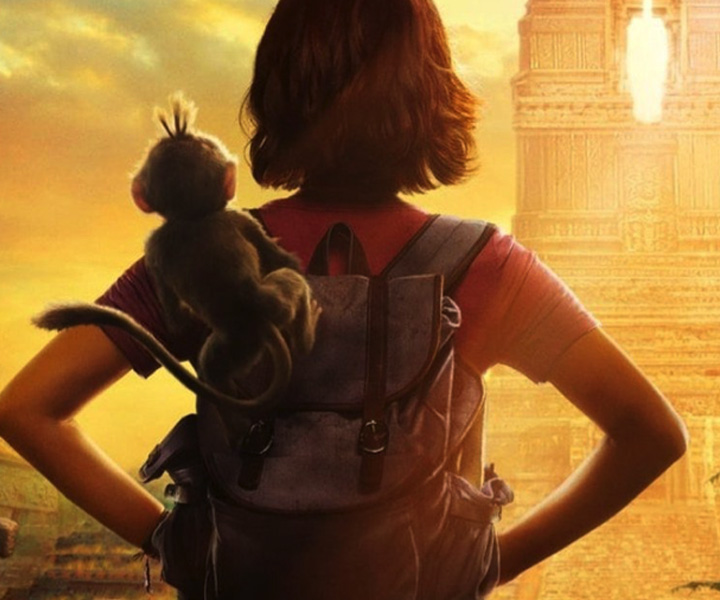