Based on Showcase advance sales, “Avengers: Endgame” is going to be one the biggest movie events of the year and it all starts this week!   Beginning on Tuesday, April 23 the Showcase celebration begins with the kick-off of the Marvel 22-Movie Marathon.   Showcase Cinema de Lux Revere is one of only 12 locations in North America, and the only in New England, that will screen all 22 Marvel films in a 58-hour period, beginning Tuesday and concluding on Thursday, April 25 with an early premiere of Marvel Studios’ Avengers: Endgame. Even better, we are offering unique perks that include shower stations to clean up, yoga breaks to stretch in between movies, and portable cell phone charging lockers. Marvelous meal breaks will also be offered along with 22% off concessions including Nathan’s Famous Hot Dogs, and a $22.00 collectible combo featuring a special Avengers popcorn bucket and drink cup.  Don’t miss this once-in-a-lifetime event! 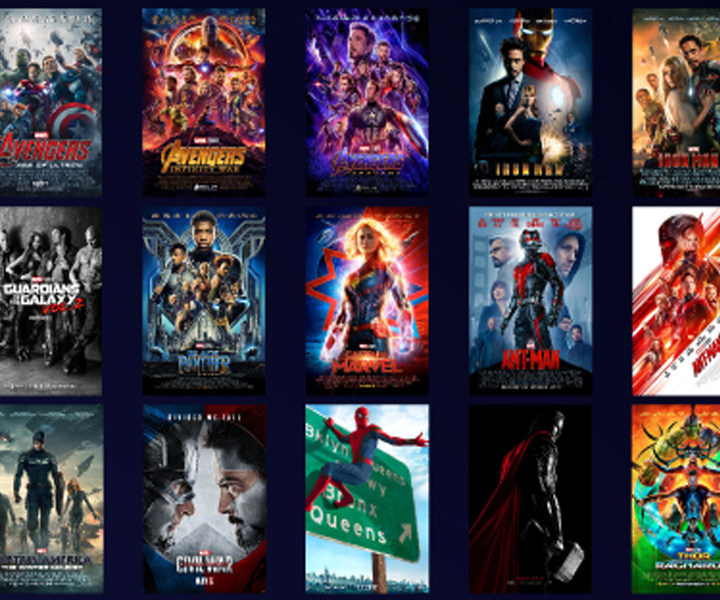 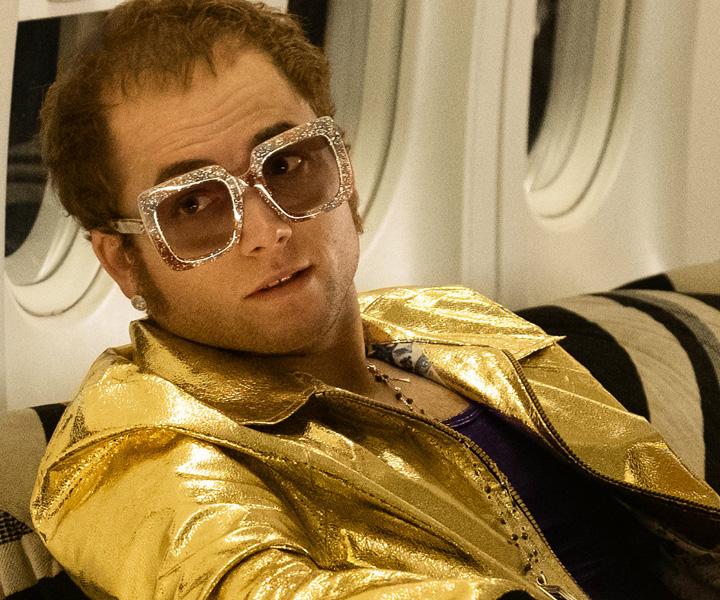 CinemaCon is an annual event held in Vegas for film distributors to share with film exhibitors the upcoming movies they are most excited about.. This year, the arguably buzziest films included Paramount’s Elton John bio-pic “Rocketman” and the studio’s “Judgment Day” direct-sequel “Terminator: Dark Fate” (bringing back both Linda Hamilton and Arnold Schwarzenegger in their iconic roles), Disney’s “The Lion King,” and Fox/Disney’s “Ford vs. Ferrari.” “Avengers: Endgame” aside, there many exciting movies coming later this year!

Bargain Tuesday just got better!   We are excited to announce a new benefit for Starpass members in MA, CT and RI. Starting with performances this Tuesday, April 23, members will be able to purchase 2D Bargain Tuesday tickets for only $5! The offer is valid for the member’s ticket only and excludes special engagements, Lux Level and Showcase SuperLux. Not a Starpass member?  Sign up on your next visit and start earning 10% on virtually all purchases 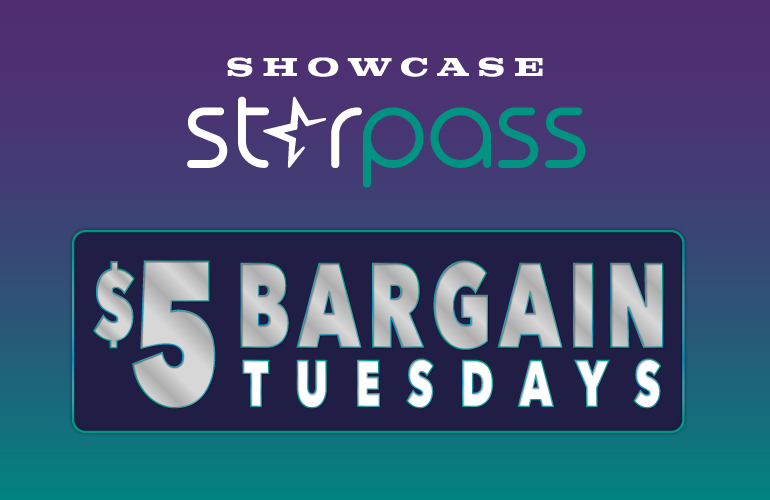