Following “Captain Marvel’s’ winning weekend at the box office, the logical question is: what’s the next big hit? Based on early test screening reports and SXSW audience screenings, it looks like it is going to be a good spring at Showcase!   Both social and online media reports indicate that “Shazam” is the super hero movie we’ve all been waiting for… calling it a big-hearted cross between “Big” and “Superman: The Movie.” Good news is that we only have to wait until April 5 to find out if the marvelous reports are true! 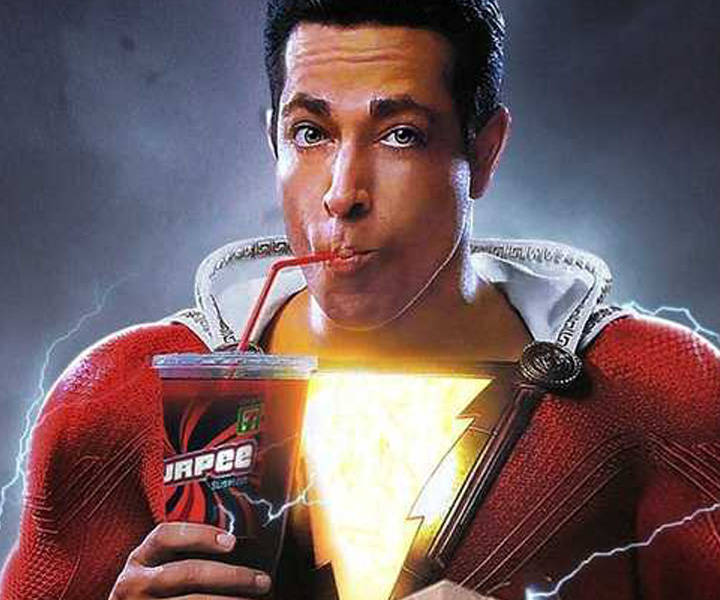 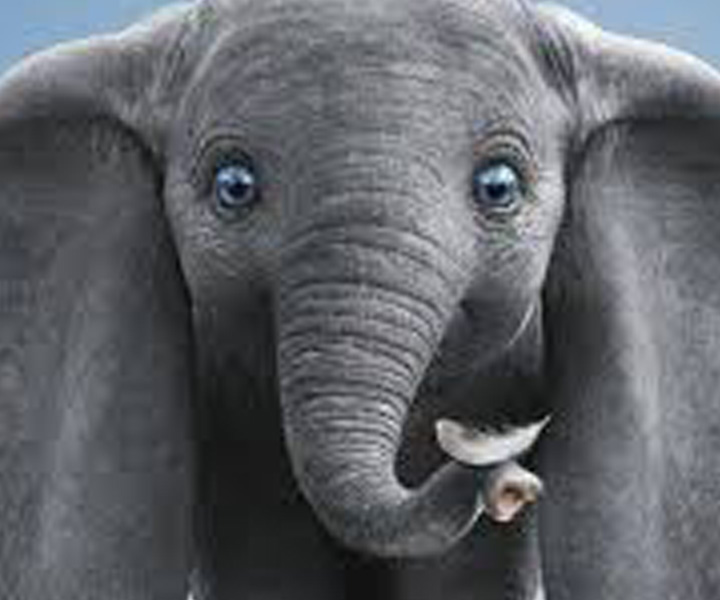 Early reports are also calling “Dumbo” one of Tim Burton’s best movies in years.   The social commentary consistently calls out the film’s amazing production design, pro-animal message and a lovable CGI main character.   “Dumbo” opens at Showcase on 3/28.   The film is currently tracking for a $58 million opening.

A few years ago “Get Out” and “Baby Driver” both launched at SXSW and went on to great box-office success.   This year, the Festival kicked off with Jordan Peele’s highly anticipated “US” and the word is that his “Get Out” follow-up is a true horror masterpiece. “US” opens at Showcase on March 21. Other films receiving positive early response include Liongate’s Charlize Theron/Seth Rogan comedy “Long Shot” (opens May 3) and the “Lady Bird” meets “Superbad” female teen comedy “Booksmart” (opens March 24). Of note, “Booksmart” is the directorial debut of actress Olivia Wilde.    Paramount’s “Pet Sematary” is the SXSW closing-night film, so let’s hope the positive buzz continues! 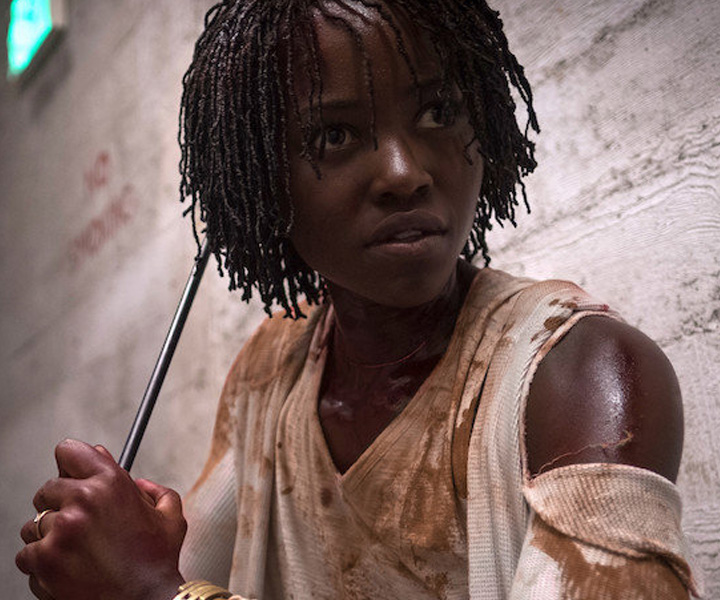 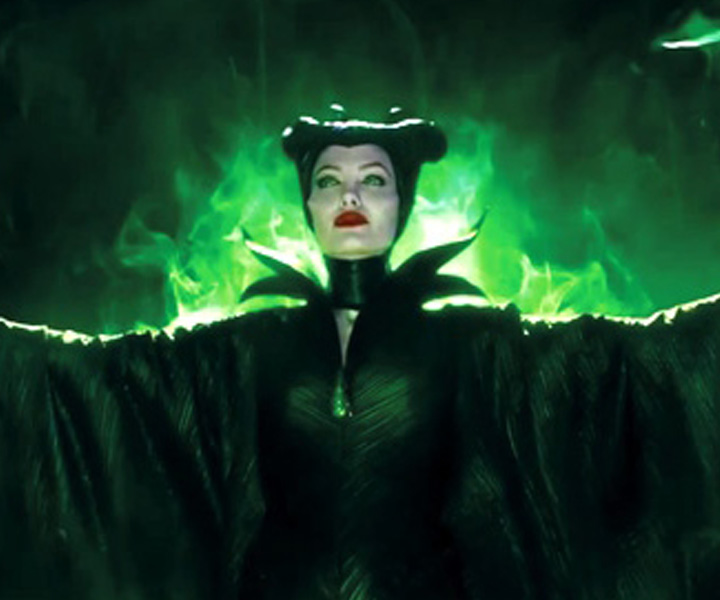 Looking beyond the spring, Disney officially moved the sequel to its 2014 hit film “Maleficent” up to October 18 of this year (from a previously planned Memorial Day 2020 release). That’s big news since the original film was released on Memorial Day weekend 2014 and went on to collect more than $758 million in worldwide box office. The new film, “Maleficent: Mistress of Evil,” marks Angelina Jolie’s return to the big screen after a several-year absence and will compete on that date against an untitled Blumhouse movie and MGM’s animated version of “The Addams Family". Disney looks to break many records this year!